The Brauerei Hofstetten was first mentioned in written records in around 1449 – old enough to go down in history as the oldest brewery in Austria and deserving of an entry in the Guinness Book of Records. Almost 200 years ago, beer was already being produced in the former Hofstettner Herrschaftssitz kitchen, as was customary back then. The brewery was therefore in family hands from the very first moment, and it was (and is) tradition to pass on the secrets of brewing to the next generation. This has given rise to an incredible variety of beers – each brewed with great meticulousness and attention to detail to rise above all the regular mass-produced beers. It’s evident in the flavour too. Go to interview with Peter Krammer.

Bottle shape BIRRA MALTO Thanks to the dark glass, this beer bottle offers perfect UV protection for the fine brew. The pronounced edge directly beneath the neck is part of a down-to-earth and extraordinary design. 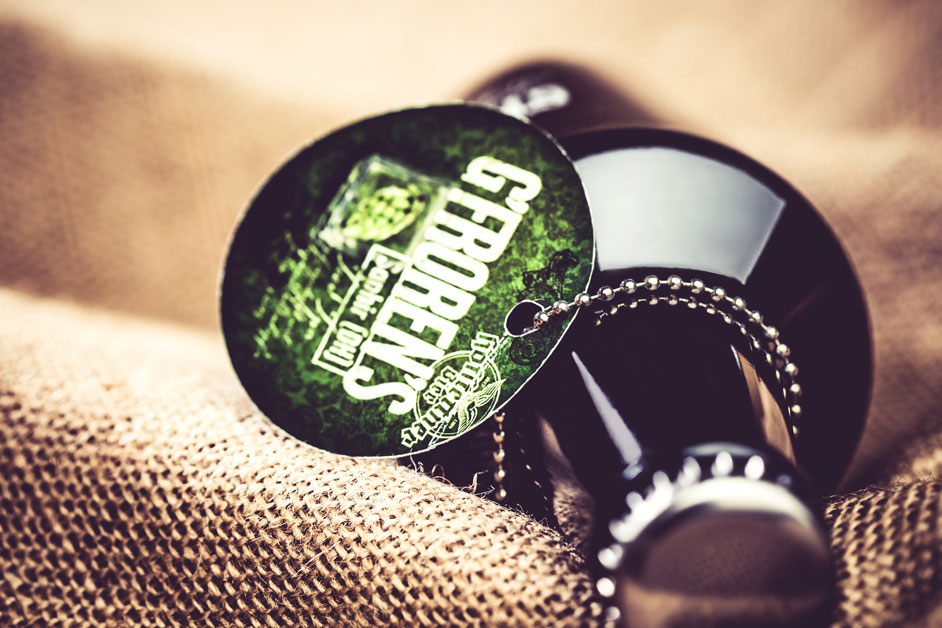 In 1998, the current managing director and master brewer Peter Krammer took the rudder in the Mühlviertel region.

Since then, their range of special beers - now popularly called craft beers - has continued to grow. But even before this term came to prominence, people particularly in the Upper Austria region already knew all about the quality of Hofstettner beers.
They "still" brew in the oldest fully-functioning brewhouse (Sudhaus) in Austria. We say "still" because a new Sudhaus was erected in 2015, as Peter Krammer relates:

Are there problems with the old Sudhaus? How come there's a new one? "So that there won't be any problems with our old veteran – that's why we're building a new Sudhaus. We'll brew what we call standard beers there. Our special beers will continue to be produced in the usual place."

The interview continues beneath the images. 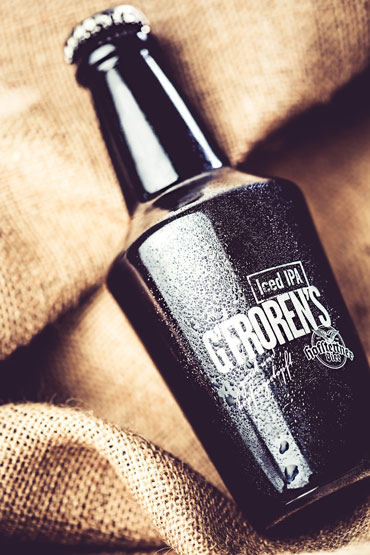 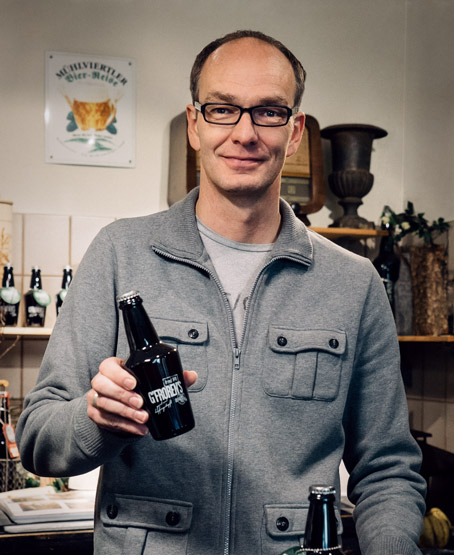 Why did you focus on special beers, or craft beers as they're now called, so early on? "Partly because it's exciting and the possibilities are virtually endless, and partly because we want to differentiate ourselves as a small brewery. We can only do that via product and via quality. That's the path we chose to take."

And that's why you chose to use a CRISTALLO bottle? "Yes, but it wasn't the only reason. Of course, this bottle is ideal for our Iced IPA thanks to its look and feel, its high level of UV protection and its unusual lines. But it's the distinct edge on the shoulder that makes the bottle even more ideal."

Why exactly? "Because our beer "G´froren´s" can be stored for a long period. Some sediment will certainly form, which then settles on the bottom. However, because of the ridge, the sediment will stay in the bottle if you pour it carefully. Fantastic!"

It doesn't sound like a beer for the masses?!
"It isn't. We're talking about a true rarity here. There's something similar in the USA, but other than that you can hardly find an Iced IPA anywhere. That's also why CRISTALLO is the perfect partner. This bottle doesn't exactly come in massive quantities. But that was no problem, despite its complex design."

The individual bottle? We create your very own bespoke bottle.
Read all the information about UNICO

This site uses cookies to offer you a better browsing experience. more information