As you can guess from the name, the Rhine wine bottle, also called the Schlegel bottle or the Bouteille, originally comes from Germany. It is still frequently used in all German-speaking countries.

The Schlegel or Rhine wine bottle is distinguished by its particularly elegant appearance. Slender, tall, with a graceful neck, the Rhine wine bottle stands almost exclusively for white wine. The slim bottle is usually between 300 and 375 mm tall. A special variety used in the German Rheingau region is the Rheingauer Flöte (flute). In France, the Schlegel bottle customarily found in the Alsace region is called a flûte (flute), although it is known internationally as the “Rhine wine Renana”.

Shape of the Rhine wine bottle
Particularly tall and even slimmer shapes have recently emerged from the basic shape of the Rhine wine bottle. Today the colour is far more varied than ever before, ranging from white (for rosé) to pale green, dark green, blue, brown-green to dark, almost black hues. Our range offers the following colours for this exquisite bottle shape: antique and white. Those who have ever stored several Rhine wine bottles directly on top of one another will know that this bottle shape definitely has other strengths.

Nevertheless, storable wines do come in Rhine wine bottles. German and Austrian Rieslings as well as red-white-red Grüne Veltliner can be found in these bottles, also known as Hochflaschen (“tall bottles”). Kept dark, such bottles naturally promise the highest degree of UV protection with wall thicknesses optimised for stability.

Closure
The Rhine wine bottle now features all kinds of typical wine closures. According to a current study by FH Geissenheim, natural cork stoppers rank above screw caps in popularity, but glass stoppers are gaining ever more prevalence among Rhine wine bottles. Understandably so, as they suggest a high degree of elegance and harmonise perfectly with the overall appearance of a wine filled and presented in a Rhine wine bottle. Regarding product design, the slender nature of the Rhine wine bottle is recommended for more expressive white wines with a medium or high extract. The bottle thus conveys a sense of light playfulness without coming across as unreliable. 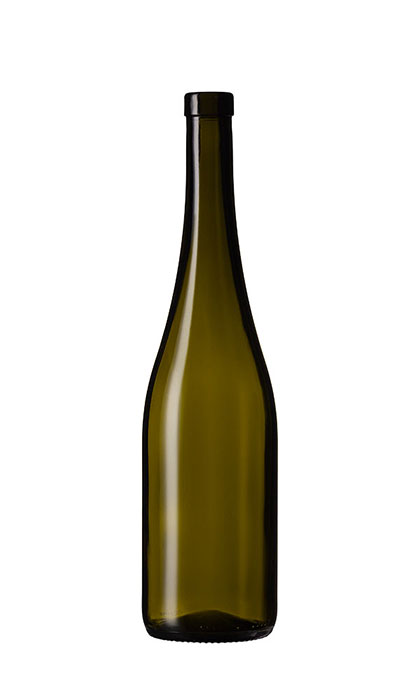 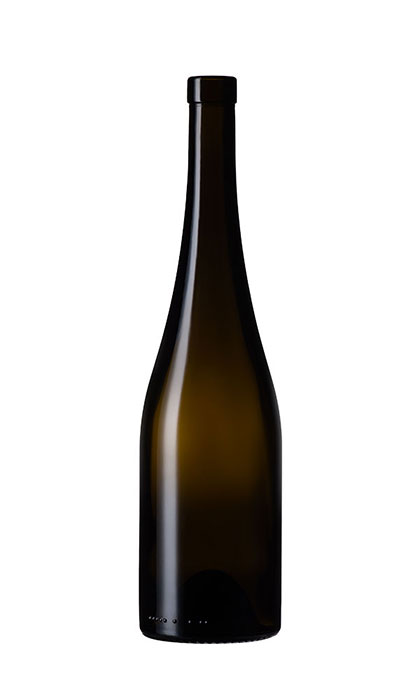 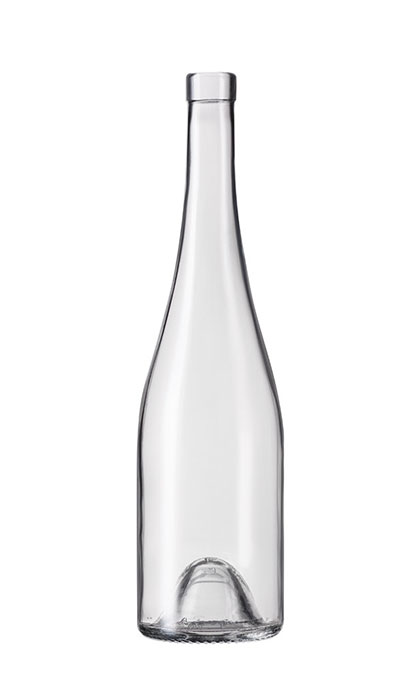 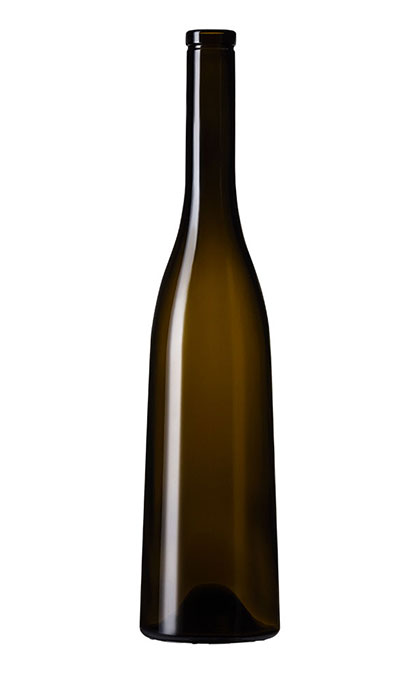 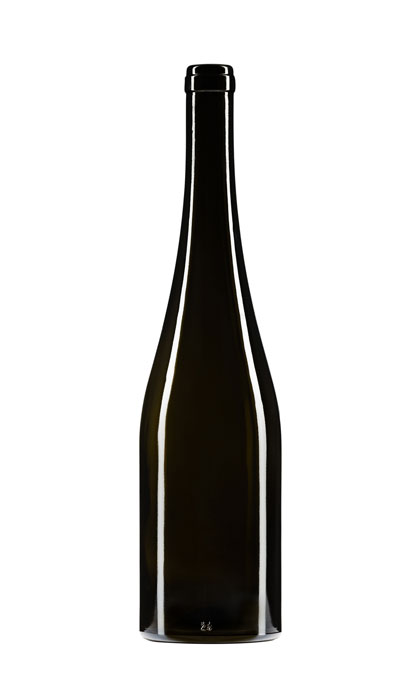 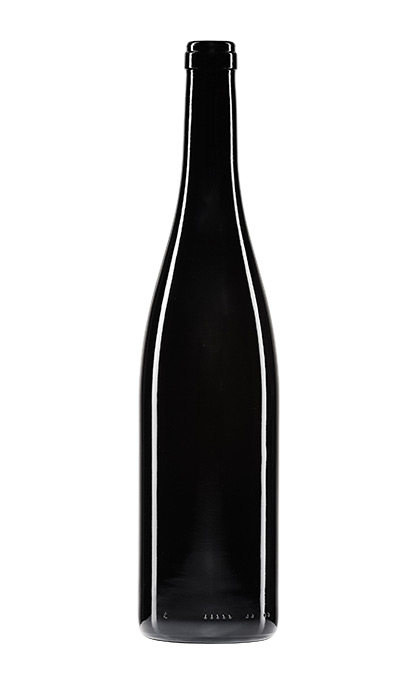 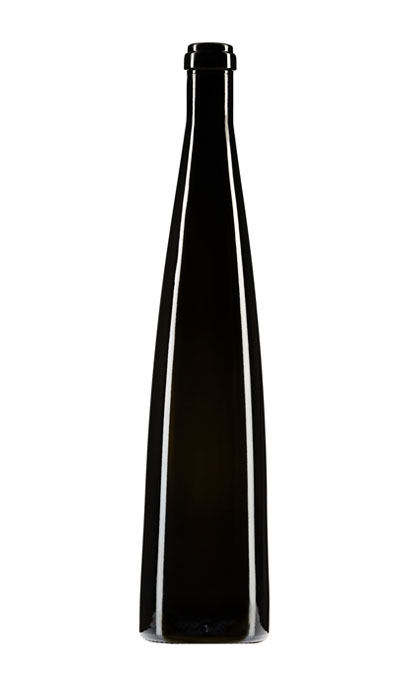 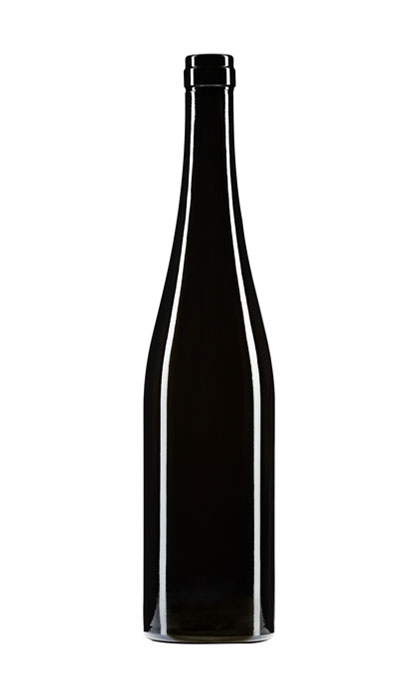 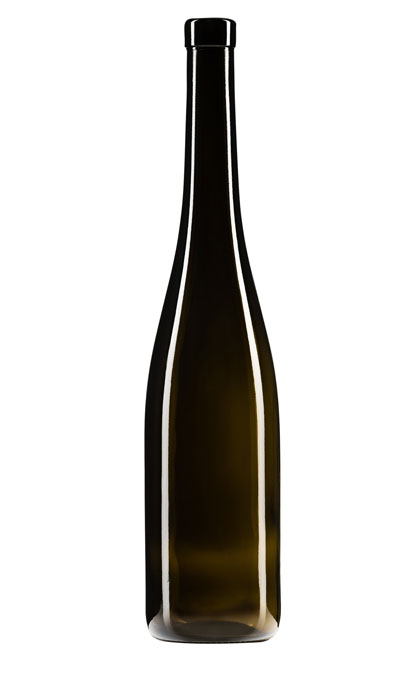 The individual bottle? We create your very own bespoke bottle.
Read all the information about UNICO

This site uses cookies to offer you a better browsing experience. more information